It is and it isn’t. Chasable is a new concept for gay micro-communities—a hybrid social media and dating/personals site. That means you’ll see lots of features you’re used to seeing on a social network like Facebook or Twitter (such as status updates, newsfeeds and following/follower relationships), but you’ll also see many features you might normally see on a dating/personals site (such as profiles with detailed information about your relationship and sexual interests, an easily searchable database and the ability to filter your network by your type). 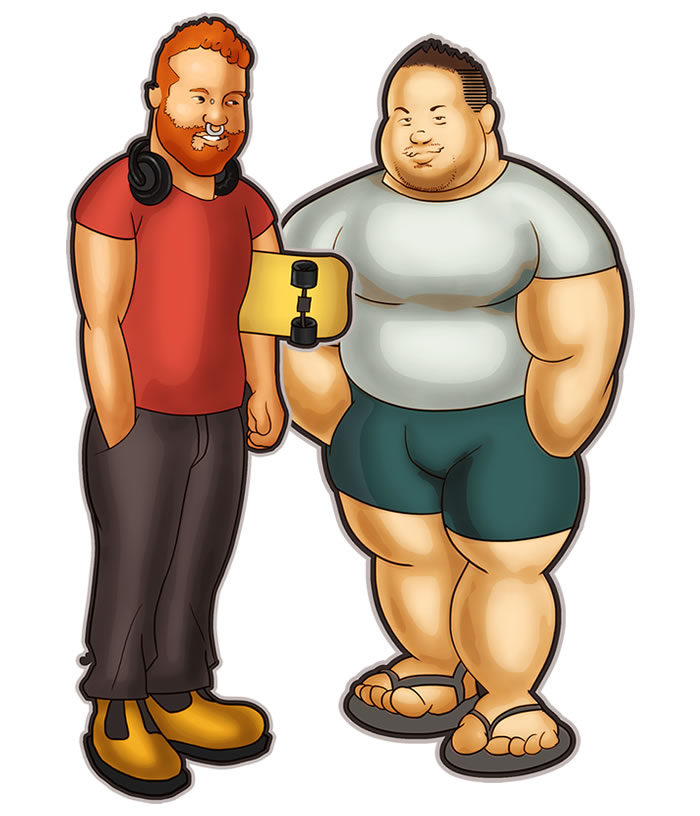